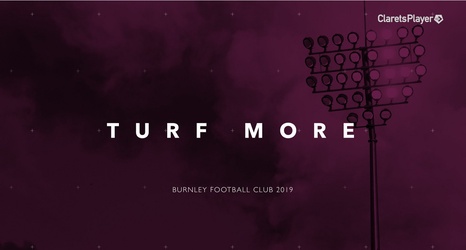 The bumper September edition of Turf More is now available to all supporters on Clarets Player.

We have some insight into the implementation of VAR at Turf Moor, and we catch up with Terry Pashley for his thoughts on the demise of former club Bury.