Stone: I'm Pleased for Them All 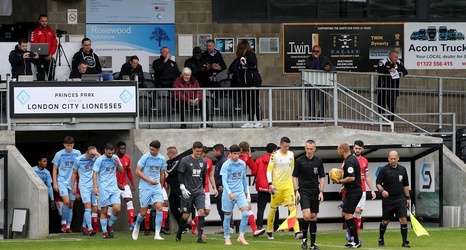 U23s head coach Steve Stone was pleased to see his side secure their first win of the season over Charlton Atheltic, as they remain unbeaten in the Professional Development League.

The Clarets took the lead through Ali Koiki at Princes Park, before goals from Josh Davison and Johl Powell gave Charlton the lead at the break.

But second-half goals from Koiki and U18 striker Mitch George ensured the Clarets’ first win of the season and Stone believed his side deserved all three points.

He said: “I’m really pleased, the fact we have won a football match as well, because for the effort the boys have put in so far this season, they should have won more this season.