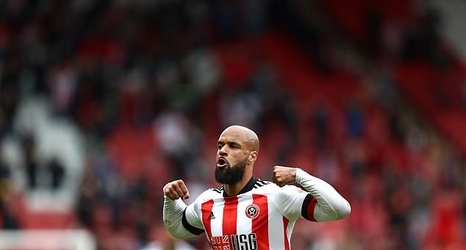 That statistic made it a sorry day for club as well as country after England manager Gareth Southgate digested the news that his reliable number two goalkeeper’s knee injury requires an operation that will keep him out of the Euros.

The absence of the 29-year-old did not prove decisive against relegated Sheffield United, though. Neither that of Ben Mee in central defence.

Burnley’s biggest failing was a lack of creativity in their bid to cancel out David McGoldrick’s ninth goal of the season.