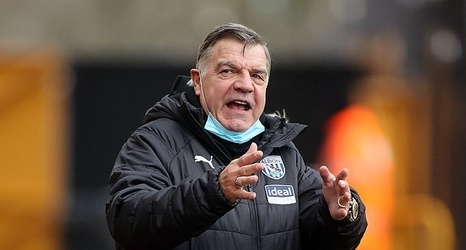 Sam Allardyce has warned his West Bromwich players that relegation is likely to mean club staff losing their jobs.

But Newcastle’s victory at Burnley leaves Albion facing a huge task to stay up. They are 11 points adrift of Steve Bruce’s side — who are one place above the relegation zone — with only eight games left.

‘The people who would lose their jobs are what the players are responsible for — not just their own livelihood but other people’s livelihoods,’ said Allardyce.