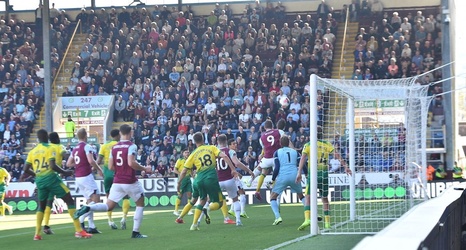 Dyche’s 313th game in charge of the Clarets saw him move up a place to fourth in the all-time list for matches as Burnley manager.

Only the legendary Harry Potts supercedes him in the post-War era and fittingly Dyche oversaw a win that lifted his side into the Premier League’s top seven with a first victory since the opening day of the season.

The Clarets have since drawn twice away from home in a solid start.