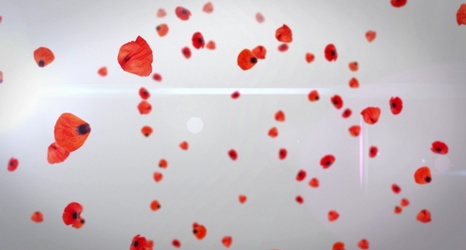 The match between Burnley and West Ham United will be the the club's match dedicated to Remembrance Day. The day will commemorate those brave sould who have served the country with distinction.

Volunteers from the Royal British Legion will be attendace around Turf Moor and in the fanzone area collecting funds and also selling Poppies, so please give generously.

Burnley Football Club also have a number of current service people and veterans here at Turf Moor, as special guests who will lead the players on to the pitch prior to kick off and be part of the clubs moment of remembrance, accompanied by a rendition of the Last Post.