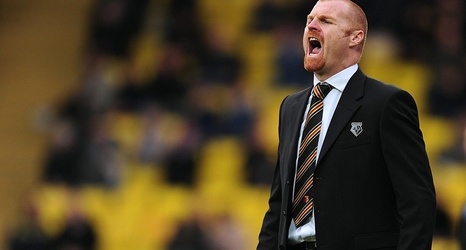 Something may have to give as the Clarets head back into Premier League action at Watford.

Burnley are yet to win away, while Watford have not picked up maximum points at Vicarage Road.

That’s not to suggest either side is struggling, however.

Watford – who brought back Enrique Sanchez Flores for a second stint as manager after they had taken just one point from their first four games – won last time out at Norwich to dump the Canaries to the foot of the table and climb to 18th place.

Under Spaniard Flores, Watford have lost just one of their last five league games to spark a revival.