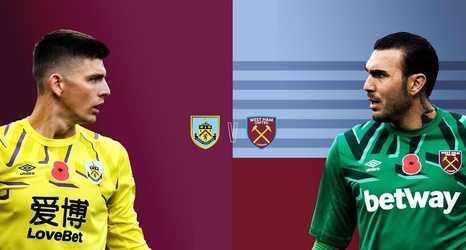 The Clarets again face West Ham at Turf Moor looking for a win to restore their momentum.

Last season it took a 2-0 home victory over the Hammers - and a first Premier League goal from Dwight McNeil - at the turn of the year to launch Burnley’s run to survival.

This meeting is not as critical as Sean Dyche’s men have already picked up the same number of points as they had at the half-way point of last season.

And although the Clarets will want to end their three-match losing run going into the international break against a West Ham side experiencing their own dip in form, Dyche isn’t comparing the fixtures.