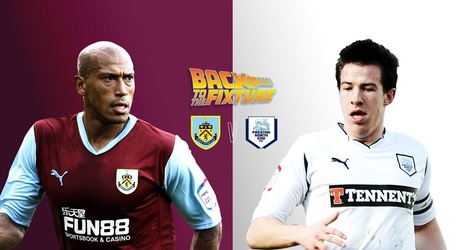 This weekend we kick off a special retro feature to bring you a blast from the past via ‘Back to the Fixture’.

There might not be any football at the moment but that doesn’t mean you can’t watch the Clarets.

We have chosen some classic games from the past to re-run and re-live memories of some special moments.

And it all starts on Saturday with an epic Lancashire derby when Preston North End came to Turf Moor for a televised game early in the 2010/11 Championship season.

The Clarets – under Brian Laws – were trying to bounce back to the Premier League at the first attempt, while Preston would finish the season with relegation from the Championship.