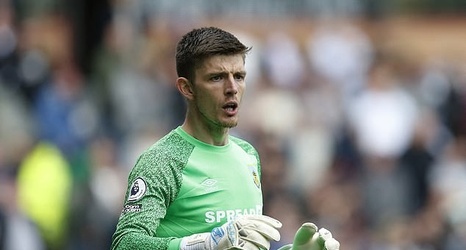 Forest, who won the Championship play-off final last month to earn promotion back to the top flight for the first time in 23 years, are hoping to test Burnley's resolve with a low offer for Pope, who wants to stay in the Premier League.

According to The Sun, sources close to Pope think a deal worth close to £10million can be forced through, but Burnley value the 30-year-old at quadruple that price.