Premier League Cup:Blackburn Rovers U23 2 vs Burnley U23 1 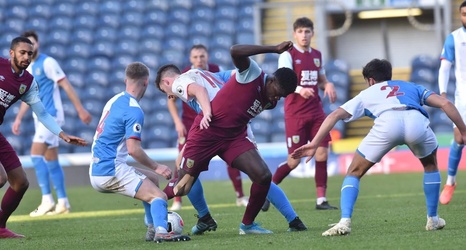 Burnley finally surrendered their proud 17-game unbeaten start to the season despite a stirring second half fightback at Ewood Park.

The Clarets had made the short journey down the M65 hoping to keep the momentum going and build on two draws in their opening couple of Premier League cup games.

However, an experienced Rovers side ultimately made Burnley pay for missed chances to maintain their own 100 per cent record in the competition.