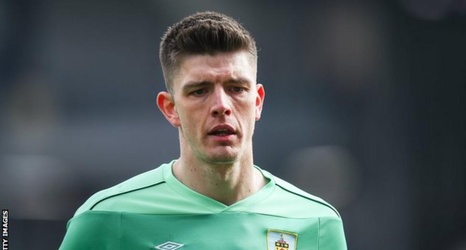 Burnley and England goalkeeper Nick Pope has had "successful" surgery on a knee injury that has ruled him out of Euro 2020.

Pope started all three of England's World Cup qualifiers in March, the last time the Three Lions were in action.

Burnley said the operation on a cartilage issue was "successful" with Dyche adding: "We're expecting the recovery to go well at this early stage, but we'll wait and see as he recovers.