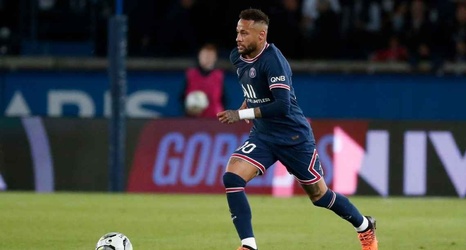 Neymar's private jet had to make an emergency landing on Tuesday morning at an airport in the northern Brazilian city of Boa Vista.

The Paris Saint-Germain forward was on board the aircraft, a Cessna 680 Citation model built in 2008 and owned by Neymar Sport E Marketing, that was travelling to Brazil's capital Sao Paulo from Las Vegas.

Neymar had left Las Vegas on Monday afternoon and the aircraft had made a couple of stops, first in Fort Lauderdale, Florida, and then Barbados, before heading to Brazil.

The emergency landing was due to technical problems and everyone on board escaped unharmed.