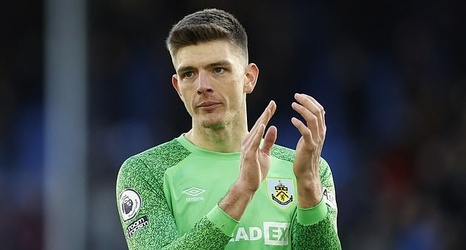 Newcastle hope to tie up their move for England keeper Nick Pope before the weekend as he prepares to undergo a medical on Tyneside.

The 30-year-old is understood to be due in the north east on Thursday with the Magpies and Burnley having reached agreement on a deal.

Pope, who has spent the last six years at Turf Moor, would become head coach Eddie Howe's second summer signing following the capture of full-back Matt Targett, who spent the second half of last season on loan at St James' Park from Aston Villa.