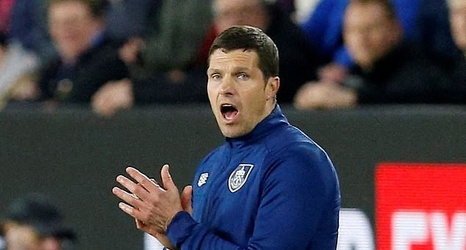 Mike Jackson could keep Burnley in the Premier League on Sunday but might be looking for a new job tomorrow.

Jackson has been kept in the dark about where his future lies after being promoted from U23s coach to interim manager following the controversial decision by Clarets chairman Alan Pace to sack Sean Dyche with just eight games left in the season.

With previous managerial experience at Shrewsbury and Tranmere, Jackson has won three, drawn two and lost two of his seven games in charge so to lift the club out of the bottom three.