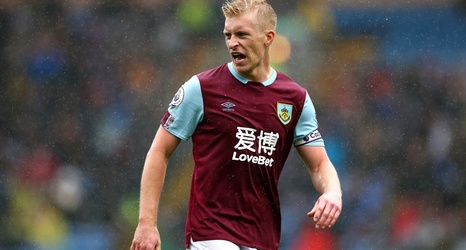 Ben Mee has spelled out the determination in the Clarets’ camp to build on the Premier League platform they have put in place.

Sean Dyche’s men have taken four points from their opening four games ahead of the international break.

And Mee – leading the team as club captain for the first time this season – wants that to be the foundation for a productive run when Burnley’s business is resumed at Brighton on Saturday.

“It’s early days in the season so you can’t judge it too far,” said the Clarets’ skipper.

“We are always looking to do better, but it’s been a reasonable start and hopefully we can carry it on for the first block of 10 games and see where we’re at.