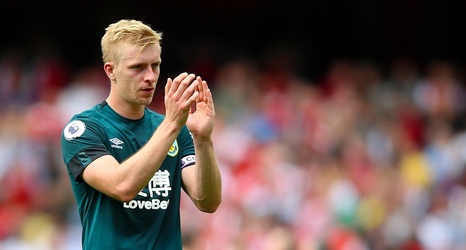 Ben Mee is backing the unity in the Clarets’ camp to steer them to calmer waters in the Premier League.

The Clarets have slipped to 15th place in the table on the back of a run of three defeats over Christmas.

But Mee isn’t dwelling on that setback as he prepares to lead Sean Dyche’s men back into battle at Chelsea.

“It’s behind us. We stick together as a group and we are looking forward to the game on Saturday,” said the Clarets’ captain.