Mee Is Raring To Go 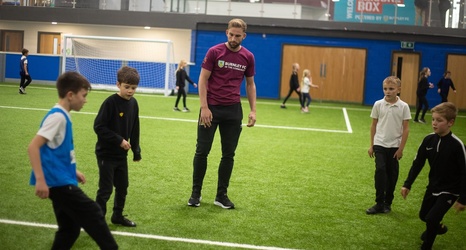 Ben Mee is ready again for the cut and thrust of the Premier League as the Clarets look to keep the winning feeling at Watford.

The final international break of the year followed Burnley’s impressive 3-0 win over West Ham a fortnight ago.

And with nine games between now and New Year’s Day, Mee is eager to get started.

“Our minds are on the weekend and we’re looking forward to it,” said the Clarets’ skipper.

“I know the fans like Premier League football and now there’s going to be a big chunk of it.