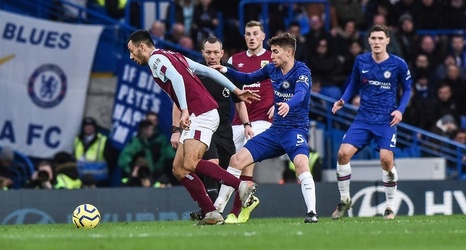 Dwight McNeil is the Clarets’ Lovebet Player of the Month for December.

The winger topped a supporters’ pole to win the award for the second time this season.

McNeil landed the prize in October and was again the fans’ pick for his performances last month as he helped the Clarets win two of their six Premier League games.

The 20-year-old has been an ever-present in the league so far this season and has continued to make his mark against the best in the business.

And he is likely to be a key man again as the Clarets look for a first win in five games against Leicester City at Turf Moor next Sunday to pull clear of the scrap to avoid a place in the bottom three.