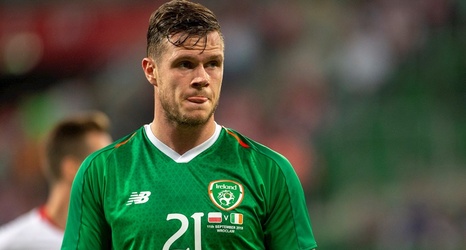 Mick McCarthy has drafted Kevin Long into his inaugural Ireland squad after returning for a second spell as Republic of Ireland manager.

And they will now be joined by Long, who had been on stand-by but has answered the call to join up with the squad.

Fellow defender Jimmy Dunne - currently on loan at Sunderland – had also made the provisional squad along with Stephen Ward, who today called time on his international career after 50 caps.