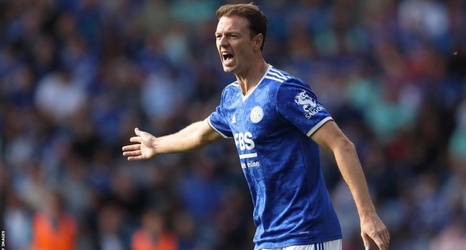 Leicester defender Jonny Evans could make his first league start in five months after playing in Wednesday's Carabao Cup win at Millwall on his latest return from a foot problem.

Josh Brownhill should be available for Burnley after missing their Carabao Cup win in midweek because of a dead leg.

Connor Roberts has a minor thigh issue, while Kevin Long is still short of fitness after an Achilles injury.

Leicester can say they have been hard done by for different reasons in each of their three league defeats so far, but they have to put all of that behind them.