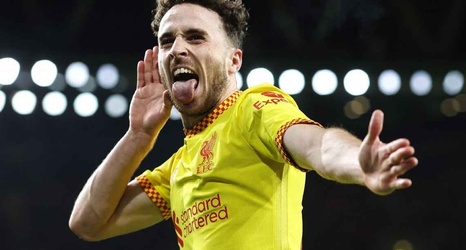 LONDON -- Befitting of a competition in which success is often defined by it, squad depth mattered most in the end. The debate over postponements and player availability overshadowed the preamble to both legs of this Carabao Cup semifinal, but ultimately, Liverpool's superior array of options in attack proved the difference in their 2-0 semifinal, second-leg win to set up a final date with Chelsea on Feb. 27.

Gripes will continue over the rearrangement of the first leg as well as the two sides' troubled preparation, which saw Thomas Partey named on the Arsenal bench despite his flight landing back in London from his Africa Cup of Nations engagement with Ghana eight hours earlier.