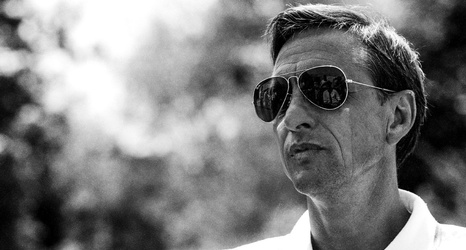 Written underneath the statue of Johan Cruyff outside Barcelona's Camp Nou stadium is the phrase "Salid y disfrutad" ("go out and enjoy"). It's what Cruyff told his Barcelona side as manager ahead of their victorious 1992 European Cup final against Sampdoria, the triumph that earned them the title of "The Dream Team."

Cruyff died five years ago on March 24, 2016, following a lengthy battle with cancer, and that statue in Barcelona is just the first hint at a legacy stretching far beyond a single club. He lives on through his Foundation, which benefits over 200,000 children worldwide.