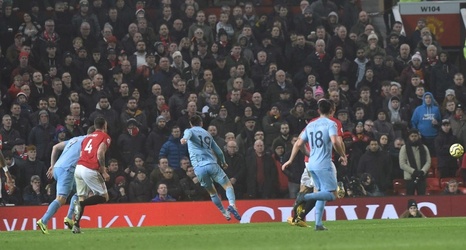 Jay Rodriguez is the LoveBet Player of the Month for January.

The striker topped a supporters’ poll to win the prize for the first time this season.

Rodriguez scored three times during January – including a double in the Clarets’ FA Cup third-round win over Peterborough United.

And his stunning goal at Manchester United was key to the Clarets securing a first victory at Old Trafford since 1962.

“That was obviously a highlight and made it a big end to the month in the league for all of us,” said Rodriguez.