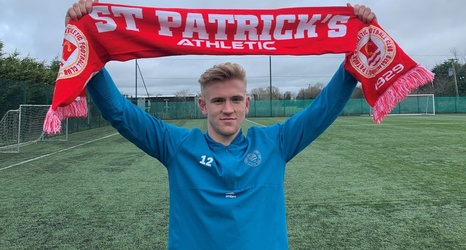 Ollie Younger has secured a loan move to St Patrick’s Athletic to help them launch their League of Ireland campaign.

The Clarets’ defender has joined the Dublin-based club ahead of their season opener at home to Waterford on Friday night.

The Saints play in Ireland's Premier Division and will offer Younger the chance of valuable first-team experience after agreeing a stay until July.

The 20-year-old central defender – who has spent more than a decade progressing through the ranks at Turf Moor – takes the number of young players loaned out since the turn of the year to a dozen.