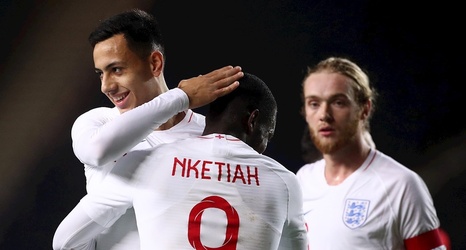 A round-up of where you can catch all the Burnley players involved over the next week, representing their native countries internationally.

Jeff Hendrick, Robbie Brady and Kevin Long were all called up to Mick McCarthy's Republic of Ireland side, for an upcoming friendly against Chris Wood's New Zealand, followed by the all-important EURO 2020 qualifier against Denmark.

Burnley's number one, Nick Pope, has again made Gareth Southgate's England side, who play Montenegro on Thursday, where a win will secure EURO 2020 qualification, followed by a trip to Kosovo on Sunday.

Dwight McNeil was selected for Aidy Boothroyd's England U21 side once again, the Three Lions have an U21 Euro qualifier against Albania, before taking on Holland in a friendly.