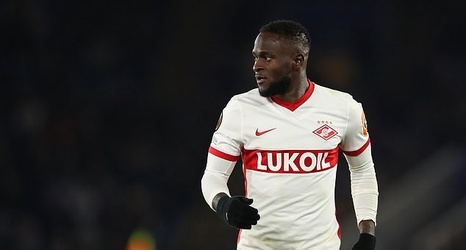 Burnley tried to sign Victor Moses from Spartak Moscow but have been blocked in their attempts by the Premier League. This is entirely the right decision.

Moses finds himself in an uncomfortable position at the Russian club as the war in Ukraine intensifies. It is not a surprise that he wishes to leave.

But the Premier League transfer window closed in January and does not open again until the summer.

Why Burnley feel that arrangement should be bent out of shape for them is a mystery.