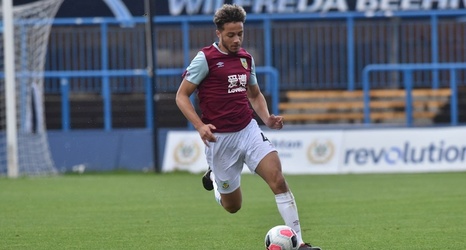 Mace Goodridge believes there are plenty of positives to pick out from seven members of the U23s squad departing on loan this month, as the Clarets host Sheffield United on Monday afternoon.

But Goodridge, who travelled with the first team to Chelsea last weekend, admits despite losing several key members of the squad, it opens the door for more youngsters to follow in the paths of Lewis Richardson, Joe McGlynn and Ne-Jai Tucker.