Glennon: We're All Looking Forward To It 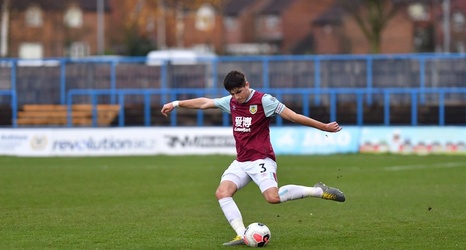 U23s skipper Anthony Glennon believes his side are in a great position to take on Blackburn Rovers this Friday at Ewood Park, in the Premier League Cup.

The Clarets, who still remain unbeaten this season in 17 matches, face Rovers tomorrow (Friday) in the third group G clash of the competition this season.

And Glennon, admits the side are looking forward to the local derby and it’s a good opportunity to claim their first three points of the Premier League Cup campaign.

The former Liverpool defender said: “After the final last year, it’s a perfect opportunity for us to sort of get one back over them.