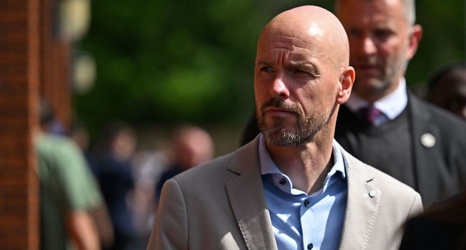 Erik ten Hag has officially started as Manchester United manager, but some more pessimistic supporters have already nicknamed the Dutchman "Erik ten Months." It's not that they doubt his ability as a coach -- he's widely viewed as an exciting appointment after an impressive spell at Ajax -- but over nearly a decade, they have seen a variety of different managers try and fail to re-establish United as any kind of force before being quickly ushered out of the door.

Ten Hag has been given an initial three-year contract at Old Trafford but, in 2013, David Moyes signed a six-year deal and lasted 10 months before he was sacked.