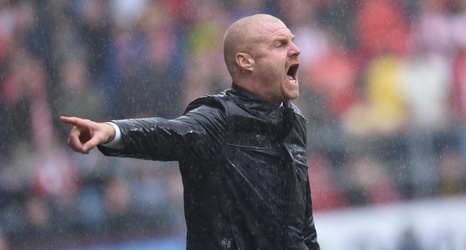 Sean Dyche feels Burnley could be enjoying the first international break of the campaign with more points in the bank.

The Clarets have earned four points from the opening four league games of the season, kicking off with a convincing home win against Southampton and being denied another win following a controversial last gasp penalty at Wolves.

Defeats away at Arsenal and at home to Liverpool have left the Clarets lying in 12th place in the embryonic league table.

And Dyche feels the level of consistency shown has merited more than the solitary win.