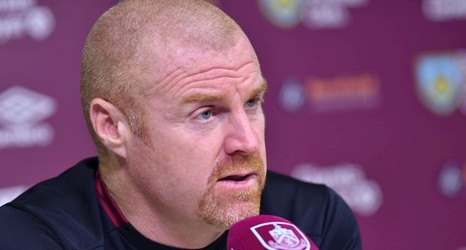 Manager Sean Dyche has outlined the Clarets’ approach to the Premier League shut-down as he and his squad deal with the coronavirus crisis.

Burnley’s playing operation has been moth-balled with the Premier League’s last statement confirming that the professional game in England has been postponed until at least 30 April.

That will remain under review and having trained up until last Tuesday – four days after the initial round of postponed matches – the Clarets’ squad and staff have since been kept away from the Barnfield Training Ground to follow their own routines.

“We had put together a plan, but that plan had to be flexible due to on-going news from the Government and the powers-that-be,” explained Dyche.