Dyche: Mentality is The Key To Cup Success 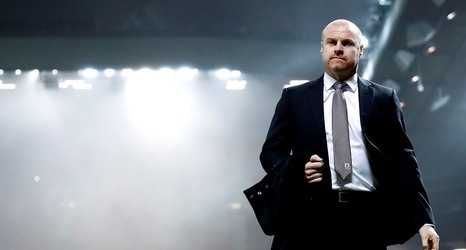 Sean Dyche has urged his players to keep their eye on the prize as the Clarets seek to progress in the FA Cup.

The Clarets host Norwich City with a place in the last 16 of the famous competition as the reward.

And following back-to-back Premier League wins that have boosted confidence within the ranks, Dyche wants his squad to keep their focus against the Canaries.

The Burnley boss said: “We are looking forward to taking the game on and focusing on that.

“The Premier League is important in terms of the feel of the club and the kudos and the worldwide branding, but the cup is still the cup and it’s still a fantastic competition.