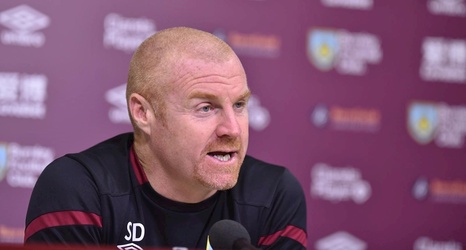 Sean Dyche insists there will be no knee-jerk reaction to his team selection as the Clarets look to steady the ship against West Ham.

A run of three successive defeats has put the brakes on Burnley’s impressive start to the season and left the Clarets with 12 points from their opening 11 games.

Following last Saturday’s 3-0 loss at Sheffield United, when three-first half goals made it seven conceded in two games, Dyche hinted at possible changes for Saturday’s visit of the 'Irons'.

But it’s evident no decision will be taken lightly as Burnley head back to Turf Moor to face a West Ham side which is on a six-match winless run.