Dramatic final day of the Premier League has EIGHT games with something at stake: Man City and Liverpool are aiming to win the title at home, Leeds and Burnley are locked in a desperate bid to avoid drop, while Spurs can pip Arsenal to top four 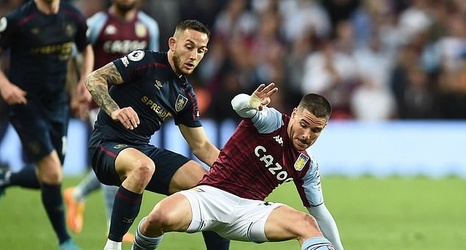 So, this is it, the final day of another season.

For all the highs and lows of the previous 37 games, plenty is coming down to the final 90 minutes.

Eight games - leaving out Southampton visit to Leicester and Chelsea hosting already-relegated Watford - are very much alive with a title race to finish, a top four spot to seal, relegation still looming large for two teams and Manchester United possibly finishing in the Europa Conference League.

There have been plenty of final day flurries in the top flight at both ends of the table but rarely has so much been undecided come the final day.