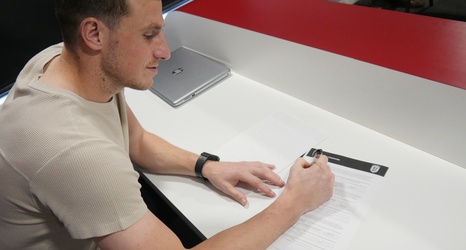 The Clarets’ strike partnership has doubled up again with Chris Wood the latest to sign a new long-term deal at Turf Moor.

Ashley Barnes committed his future to the Clarets earlier this week and attacking team-mate Wood has now signed up until June, 2023.

Wood’s new deal extends his stay at Burnley for an additional two years and rewards the New Zealand international striker, 27, for his 24 Premier League goals since arriving from Leeds United for a then club-record fee in August, 2017.

“It’s great news for both of us as a striker.