Clarets Out To Stir Hornets' Nest 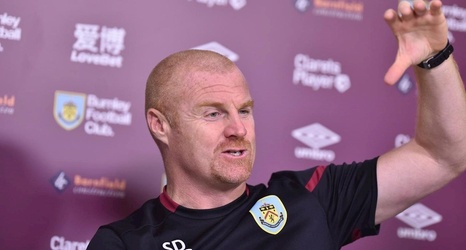 Sean Dyche warned his side to be on their guard as they head into the Hornets’ nest this weekend.

Watford moved off the foot of the table before the international break after picking up their first league win of the season, at Norwich.

and Dyche, whose side put a run of three defeats behind them to also win last time out, in a convincing home win over West Ham, knows the challenge that awaits his side at Vicarage Road.

He said: “The complexities of this league are strange and life in the Premier League often brings a change in viewpoint with one win.