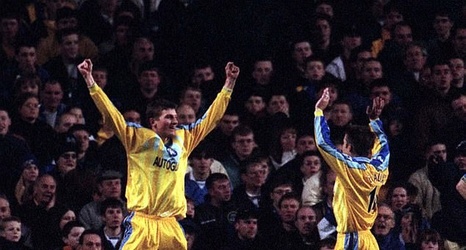 Chelsea will make Norway under-17 striker Bryan Fiabema their first signing since their transfer ban was reduction and could add compatriat Josef Baccay later in the month.

Fiabema has made only one senior appearance for Tromso but did enough in a trial at Stamford Bridge to earn a three-and-a-half year contract and watched the 3-0 home win over Burnley in the Premier League on Saturday, according to the Mirror.

The 16-year-old, who has scored eight times for his country at youth level, has been pictured posing with a Chelsea shirt bearing his name alongside club officials and will join the Blues for a price reported by VG as around £1million plus a share of any future transfer fees.