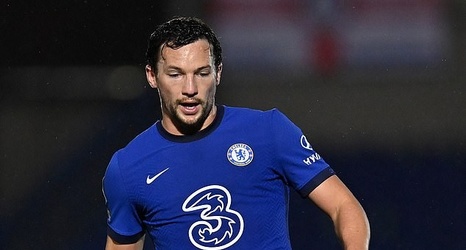 Chelsea misfit Danny Drinkwater has said he has 'unfinished business' with his parent club and that his time with the Blues has been 'nothing but frustrating'.

The former Leicester and England midfielder is currently on loan at Kasimpasa in Turkey, having secured a loan move in January after a nightmare time at Stamford Bridge since he arrived from the Foxes for £35million in 2017.

Drinkwater hasn't played for Chelsea since 2018, his last appearance in a Blues shirt being the 2018/19 Community Shield against Manchester City. Despite this, he remains determined to have an impact in west London.