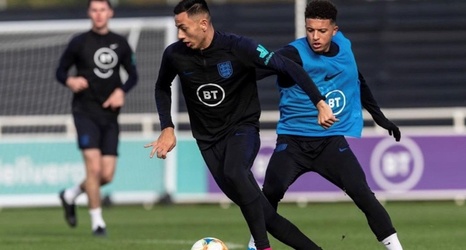 Dwight McNeil has retained his place in the England Under-21 squad following an impressive bow last month.

The Clarets’ winger won his first two caps at U21 level in a 2-2 draw in Slovenia and then an impressive 5-1 win over Austria in a Euro qualifier.

And with the teenager – and ever-present in the Premier League this season - maintaining his fine run of form for Burnley, he is again included in Aidy Boothroyd’s squad to face Albania next Friday in a qualifier before a high-profile friendly away to the Netherlands on Tuesday, 19 November.