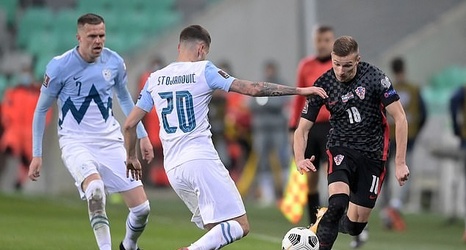 Burnley are closing in on the £7m capture of Dinamo Zagreb winger Mislav Orsic.

The Clarets have been in talks with Dinamo Zagreb over a deal for the Croatian attacker and are now increasingly optimistic of bringing him to Turf Moor following progress in the negotiations.

Orsic is into his fourth season at Dinamo Zagreb and has racked up an impressive scoring record, netting 67 times in 168 appearances.

He scored the winner for Dinamo Zagreb in their Europa League win at West Ham in December to send them through to the next round.