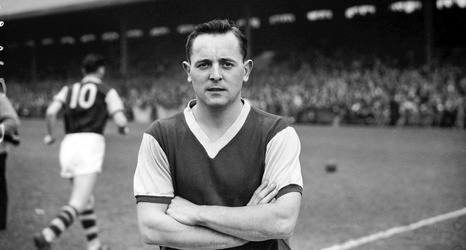 Brian, a key member of the Clarets side that was crowned Football League champions in 1960, and a full England international, died peacefully in a care home in Adlington on Friday, following a long battle with Alzheimer’s and Parkinson’s Disease.

The winger was initially recommended to Burnley while playing for his hometown team, Leyland Motors.

With a strong interest from various north west clubs, Burnley signed him in April 1951, and Brian continued to work at Leyland Motors as an apprentice coach painter, while still playing for the Reserves in the Central League.