Bayode Wings In To Curzon 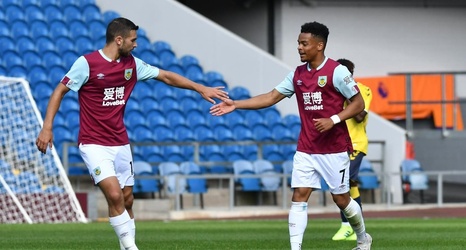 Wideman Tunde Bayode is the latest young Claret to wing his way out of Turf Moor after agreeing a loan move to Curzon Ashton.

Bayode will spend the rest of the season with the National League North side to help their fight against the drop.

And the 20-year-old will be on familiar territory at the Tameside Stadium - the ‘home’ venue used by the Clarets’ U23s for many of their Development League fixtures.

Bayode will get his first taste of senior first-team football with the ‘Nash, who are one place above the relegation zone, and could make a debut at Boston United on Tuesday night.