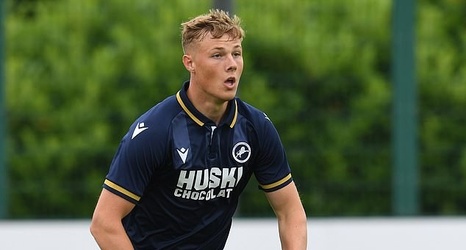 Arsenal have also agreed a sell-on clause and matching sale price clause for the 22-year-old Northern Ireland international who has previously been on loan at Blackpool and Millwall.

It would represent Vincent Kompany's first piece of first-team incoming transfer business as Clarets boss, and a critical signing too having seen centre-backs Ben Mee and James Tarkowski depart.

Gunners academy product Ballard has never played a competitive game for the north London side but has impressed out on loan at Bloomfield Road and The Den.