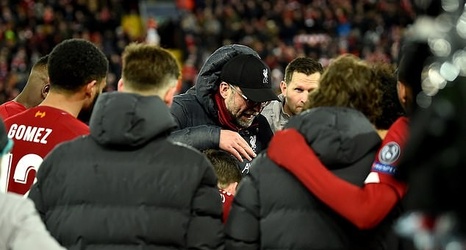 Premier League clubs are facing the threat of a mass legal action from agents demanding up to £300million in fees due to be paid this season.

Sportsmail has learned that several clubs have already withheld payments that were due in the last month and a number of agencies have instructed lawyers with the intention to sue.

While many agents are willing to waive fees owed to them by smaller clubs who are battling to survive it is understood the majority will not have the same attitude to Premier League clubs, who despite the uncertainty caused by the potential loss of broadcasting revenue have considerable reserves.