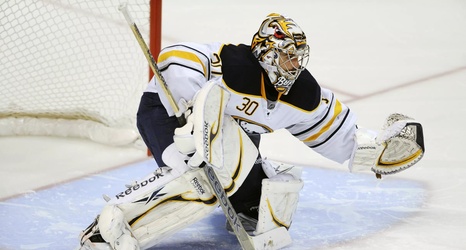 As we prepare for the decade’s end, it’s time for you, the Die by the Blade readers, to vote on the Buffalo Sabres All-Decade Team. Who were the best players to suit up for the Sabres in their respective positions over the course of the last ten years?

It’s time to have your say.

Since the beginning of the 2010-11 season, 87 forwards have appeared in at least one game for the Buffalo Sabres. Fifty-one (51) defensemen have played for the team, and 17 different goaltenders have suited up in a Sabres uniform.

From Thomas Vanek to Jack Eichel, Rasmus Dahlin to Craig Rivet, Linus Ullmark to Patrick Lalime, and everyone in between - there are a lot of choices here!