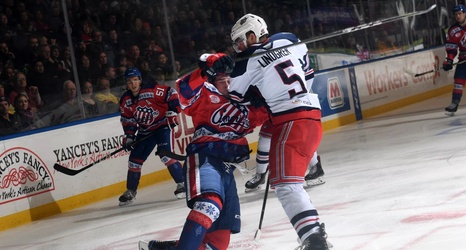 The Amerks went 0-3-0-0 last week and they now barely lead in the AHL’s North Division. The Crunch still have three games in hand and they’re only two points back. Those two wins against Cleveland a couple weeks back are the only thing keeping them atop the division right now.

The Amerks dropped one place to third place in the Eastern Conference and three places to fifth overall in the league.

In a continuation of a concerning trend, the Amerks played down to the level of lesser opponents and put up three stinkers.