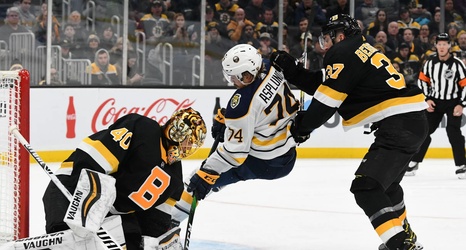 Minus-1: Lack of Discipline

In a game that was somewhat evenly-matched at five-on-five, the Buffalo Sabres committed five penalties (not including Sam Reinhart’s minor with :17 remaining in the third). The Boston Bruins were able to capitalize twice with the man-advantage, and that ultimately ended up being the difference in this one.