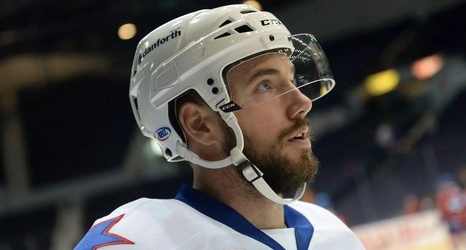 The Buffalo Sabres announced on Monday morning that they have signed forward Dalton Smith to a one-year, two-way deal.

The Buffalo Sabres have signed forward Dalton Smith to a one-year, two-way contract worth $700,000. pic.twitter.com/cpIeXHCllX

Smith, 27 years old, had been playing with the Rochester Americans on an AHL contract.

With the recent influx of injuries, mixed with a limited amount of NHL contracts in Rochester, a move was necessary.

Since being drafted 34th overall in the 2010 NHL Entry Level Draft, Smith has spent his professional career between the ECHL and the AHL.