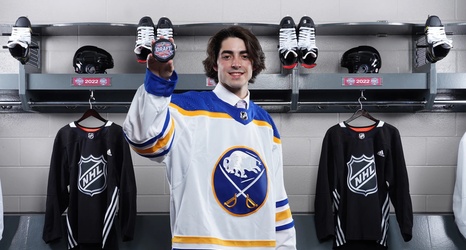 Here’s the schedule, with Sabres games in bold. Admission is $10 per ticket. The three Sabres games will be streamed for the local broadcast market on the team’s website - so blackout restrictions may apply.